Let's have a beer!


... Our Carnival-special on Spotted by Locals is finally there.

Traveling the World - In Germany


I've been meaning to write this article months ago, after I finished a trip through Germany.
There's a German saying that goes something like "Good things need time", so I guess, I'm fine.

On the third day of my trip, I started to compare places I visited with things I had seen/tasted/experienced abroad. It became like a sport for the rest of the trip.

Here are five of my favorites.

Spring in Istanbul. The smell of BBQ smoke coming from the chimneys of uncountable restaurants mixed with car exhausts and the sweet odor of a thousand Baklava shops lies over this little street. Several bakeries, grocery shops and stores selling wedding dresses add to the picture. Old men are sitting on ridiculously small chairs along the pavement, playing chess, checkers or dominoes. Virtually everybody seems to smoke cigarettes or drink tea - or both.

I need to eat something and opt for a restaurant named "Büyük Harran". It's probably not recommended by any gourmet guidebook, but I got a good feeling about it. The Barbecue grill sits in the window atop an open fire with red-glowing coals.
The waiter brings a mix of starters, then Kuzu Şiş with rice and a burning hot sauce. The tea after the meal seems to be obligatory (if I understand the waiter correctly), so I have two glasses.
Outside, the sun begins to set over the chessplaying smokers.

The "Piazza la Spezia" is a small square just around the corner from the impressive Opera House. I took a gazillion pictures of the interior with its golden ornaments and massive ceiling frescoes. This house is what made the city a cultural metropolis in the first place.

By now, I'm sitting opposite of "Piazza la Spezia" in a café named "Ponte" (bridge). The name makes a lot of sense, since my table is actually standing on a bridge crossing the main canal. I sip my Cappuccino and mumble some made-up Italian sentences featuring the words "bellissimo" and "meraviglioso".

It has been unbearably hot. I didn't believe it could get as baking around here as it was the last few days. It may not have been the most clever idea to hike up this major hill with weather conditions like that, but they promised "magnificient views", so I had no choice.

I start early in the morning to avoid the worst heat. Suddenly, after 15 minutes of hiking, I am startled: Within minutes, the formerly blue sky turns into something indescribably close to black; massive clouds soon start to pour heavy rains over the country - and me. I go on. The rain is warm; I cannot distinguish between rain and sweat on my body, my clothes, in my eyes.

As quickly as it arrived, the rain is gone. To my surprise, it feels as if the air has not cooled at all. While walking further up the steep and by now muddy path, I look down into the valley where the rain water evaporates and ascends at exactly the same pace as I am.
Luckily, I look down onto the path in the right moment. Otherwise, I would have squashed this little fellow.

Mike forces me to drink that stuff. I really don't like Aquavit, but I guess it's part of the routine. It is part of sitting on the deck of this very cliché green-and-white house right behind the dike. It is part of staring at a rather gray mass of clouds and fog while you are freezing from the stiff wind despite your thick sweater. It is certainly part of eating bread with fish and a lot of dill.

The sun appears now and then. It will set in about two hours. With the conditions right now, the lighthouse on the other side of the bay could not look any more picture-postcardy. 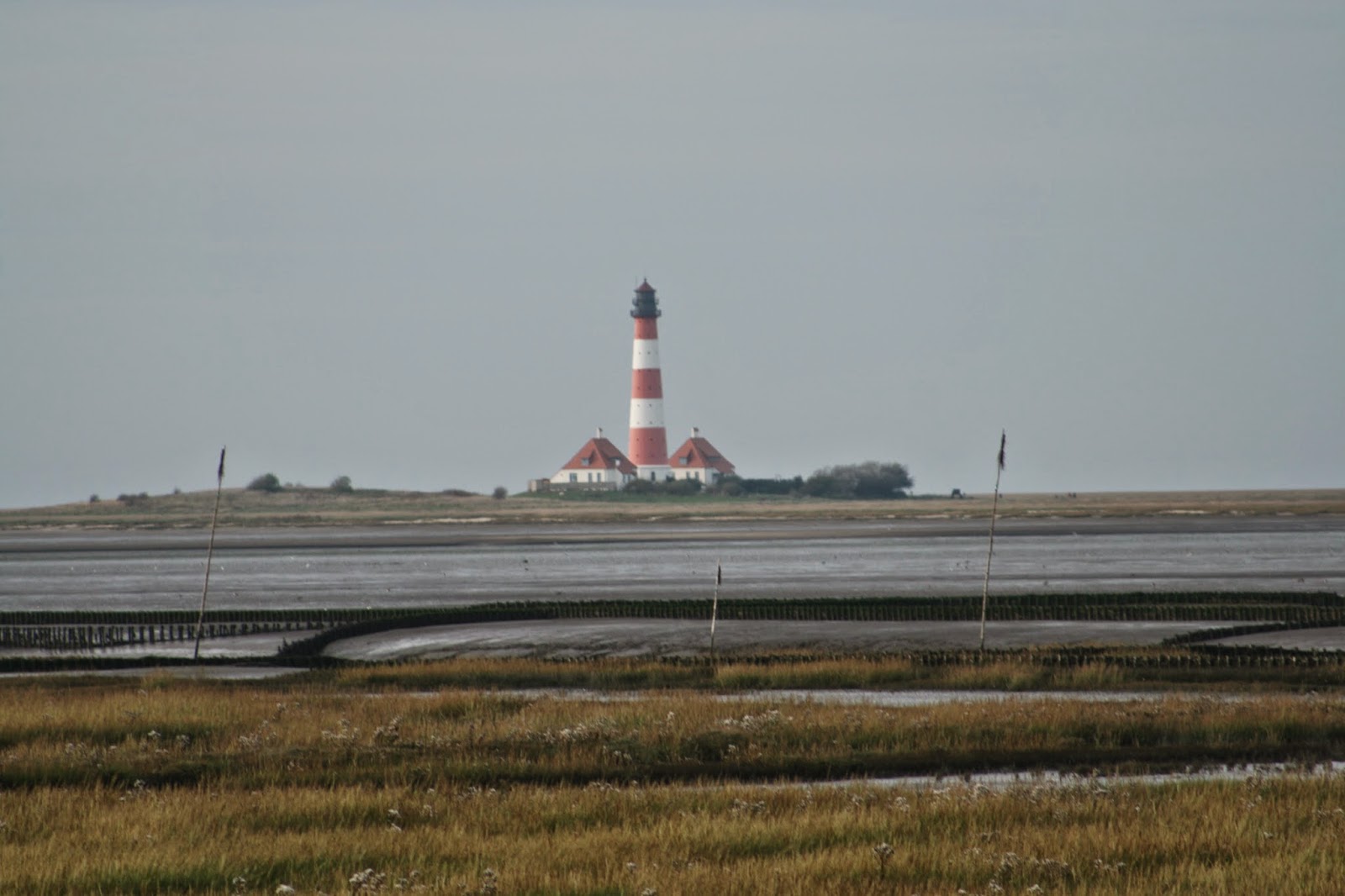 We don't speak a lot. Mike has his binoculars with him and hands me a second pair. We watch the birds. I have no idea which animal is which, but I get utterly excited when we spot a sea eagle which is apparently very rare. We open some beers and let them and the quietness flow through our bodies. Have I ever been more relaxed?

I spent so much time in this city; I love it with all my heart. I even tried to speak the language, but failed miserably. The small cobblestone square is surrounded by colorful houses. At the one end stands the museum, one of the town's major tourist draws.On this pleasant summer day, people enjoy sticking their feet in the little canals that run throughout the city. Kids do the right thing and put themselves in completely.
By now, it's about 8 in the evening and the square starts to fill with people, mostly students of the city's historic university. They bring their friends and a lot of wine. Speaking of cliches: many carry baguettes; more than just a few have their guitars with them. The square's surface is still warm from 12 hours of constant sunshine, so most people simply sit right down on the bare stones. As it gets later, the square seems to burst with people. It is still not a single bit chilly, a lovely warm wind caresses the city.
This surely is a great place to live.